Dean of Business Professor Andrew Hede said the DBA was relatively new in Australia and aimed to develop executives’ applied research skills, equipping them for complex problem solving and decision-making at the highest levels of management practice.

“Whereas an MBA was previously accepted in the business world as the final qualification for top management, the DBA is emerging as valuable for executives and consultants wanting to distinguish themselves by demonstrating their ability to work on applied research at the cutting edge of business practice” Professor Hede said.

The DBA at the University of the Sunshine Coast differs from a PhD in that the research is invariably work-based and designed to develop skills of executive management rather than academic researchers.

Like a PhD, however, the DBA involves a substantial thesis which is based on rigorous empirical research within a sound conceptual framework.

Queensland’s first DBA graduate Dr Wayne Bovey said the DBA was a natural progression from the MBA in terms of professional development.

“This programme has developed a range of new skills for analysing and solving complex business issues … my clients are now receiving the benefits of the DBA study in the diverse range of management consulting assignments I undertake,” Dr Bovey said.

“The University of the Sunshine Coast was the first Queensland University to offer the DBA and I found the program to be innovative and well designed,” he said.

“There is obviously a large investment of time required to complete a doctorate, however the experience for me has been very rewarding.”

The following papers present the findings of a major scientific study that focussed on identifying and measuring psychological factors associated with individual resistance to organisational change.

Title: Resistance to organizational change: The role of cognitive and affective processes

Abstract: Most previous studies of organizational change and resistance take an organizational perspective as opposed to an individual perspective. This paper investigates the relationship between irrational ideas, emotion and resistance to change. Nine organizations implementing major change were surveyed providing data from 615 respondents. The analysis showed that irrational ideas are positively correlated with behavioural intentions to resist change. Irrational ideas and emotion together explain 44 per cent of the variance in intentions to resist. The paper also outlines an intervention strategy to guide management in developing a method for approaching resistance when implementing major change.

Title: Resistance to organisational change: The role of defence mechanisms

Andy Hede Ph.D., Emeritus Professor of Management and Foundation Dean of Business at the University of the Sunshine Coast, Queensland, Australia.

Title: The Power of Corporate Coaching 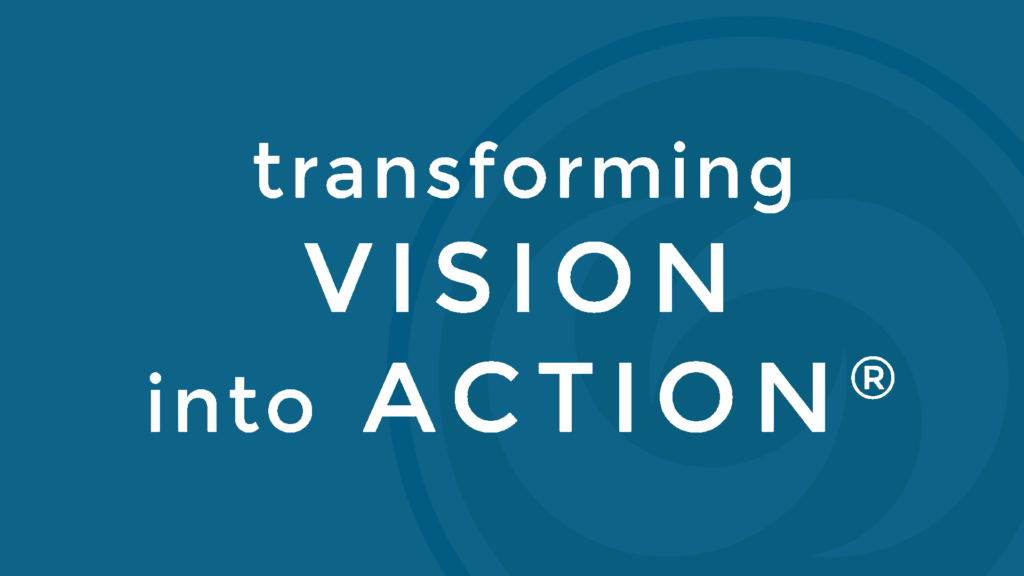